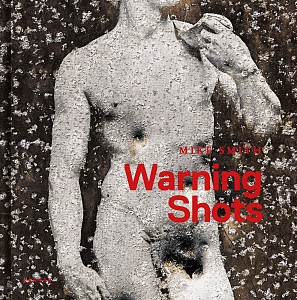 For four decades Mike Smith has photographed people living in the Southern Appalachian region of the United States--their lifestyles and their land. Warning Shots is a collection of recent photographs from that region edited during the 2016 US presidential election cycle. The selection is a response to Donald Trump’s campaign rhetoric and subsequent leadership. The works contend with sexism, homophobia, racism, misogyny, violence against women, gun violence, ignorance, intolerance, and hate.

Mike Smith (b.1951) taught photography at East Tennessee State University from 1981 to 2017. His work is in the collections of the MoMA, the Metropolitan Museum of Art, the Whitney Museum of American Art, the Art Institute of Chicago, SFMOMA, MOCA, and other major museums. He is a Guggenheim Fellow and a United States Artist Fellow.