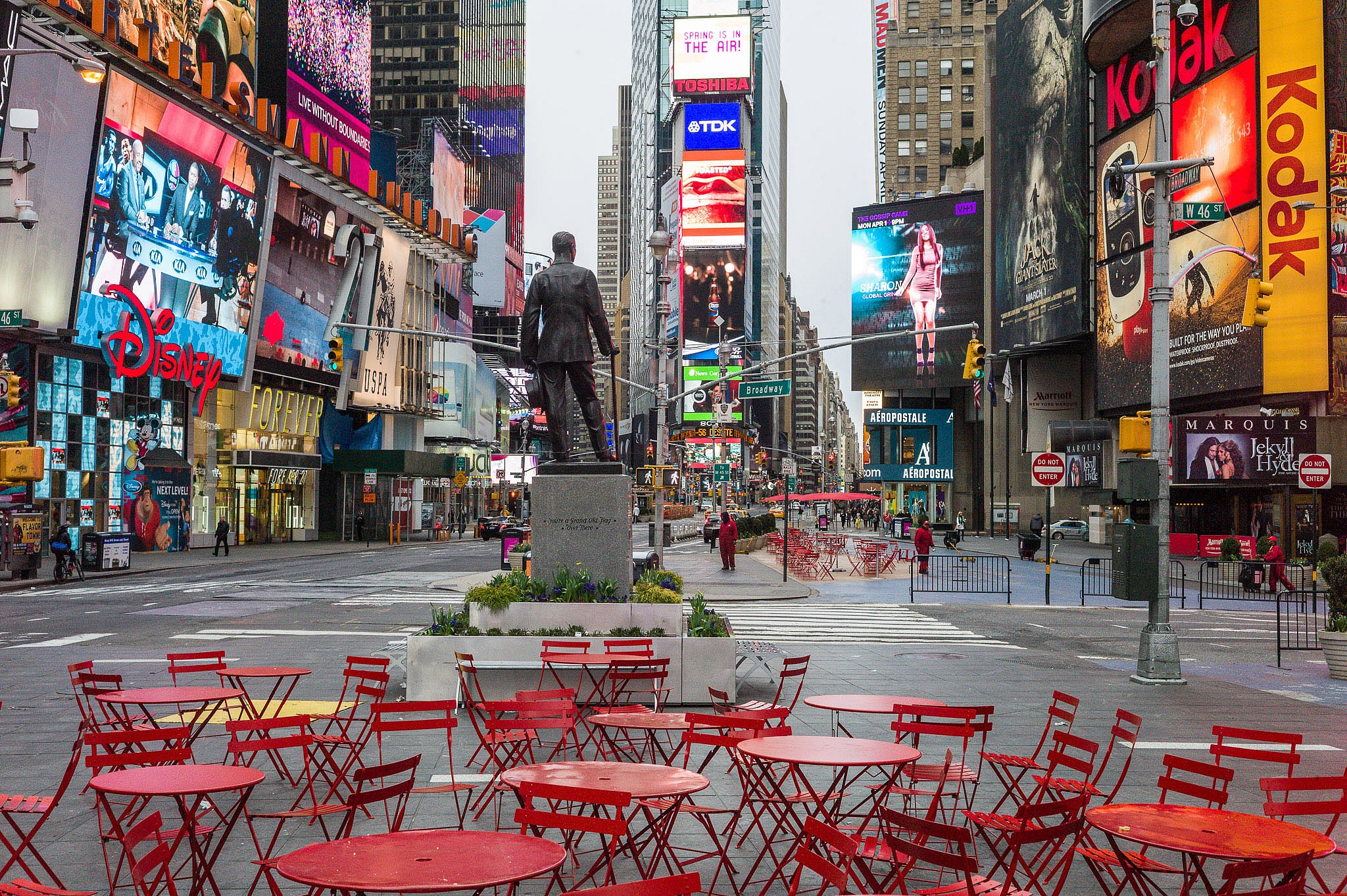 The Lincoln Highway opened in 1913 as the first road across America designed specifically for automobile travel. Originating in New York City's Times Square, it traverses fourteen states to arrive at the edge of the Pacific Ocean in San Francisco.  It constitutes a kind of cross-section of the country's built environment and geographical terrains, passing through major urban centers, gritty factory towns, and virtually empty rural settlements; crossing mountain chains, dense forests, rich farmlands, and seemingly endless prairies and deserts.  In an era when most goods were shipped by barge or railroad, the Lincoln Highway brought considerable prosperity to the hundreds of towns fortunate enough to be included in its trajectory from coast to coast. A century later, however, many of those communities exemplify the difficult times that Americans are facing in the lingering aftermath of the global economic crisis, even while some places along the Lincoln Highway have remained pockets of affluence.

I began making these photographs in 2012, using the Lincoln Highway as a framework to examine the ideas that collectively define American identity, such as the American Dream, Egalitarianism, belief in the sublime beauty of the Western landscape, the glorification of our agrarian past, nostalgia for small-town life, patriotism and military valor, ideals of feminine beauty, and other symbols and myths. Often the manifestation of those ideas sits in uneasy contrast with the ubiquitous evidence of commercial exploitation, economic hardship, industrial agriculture, and other complications. Without pressing the point, I think that part of what these pictures are about are the efforts we make to escape to a world constructed out of nostalgia, wishful thinking, historical revision, and fantasy.