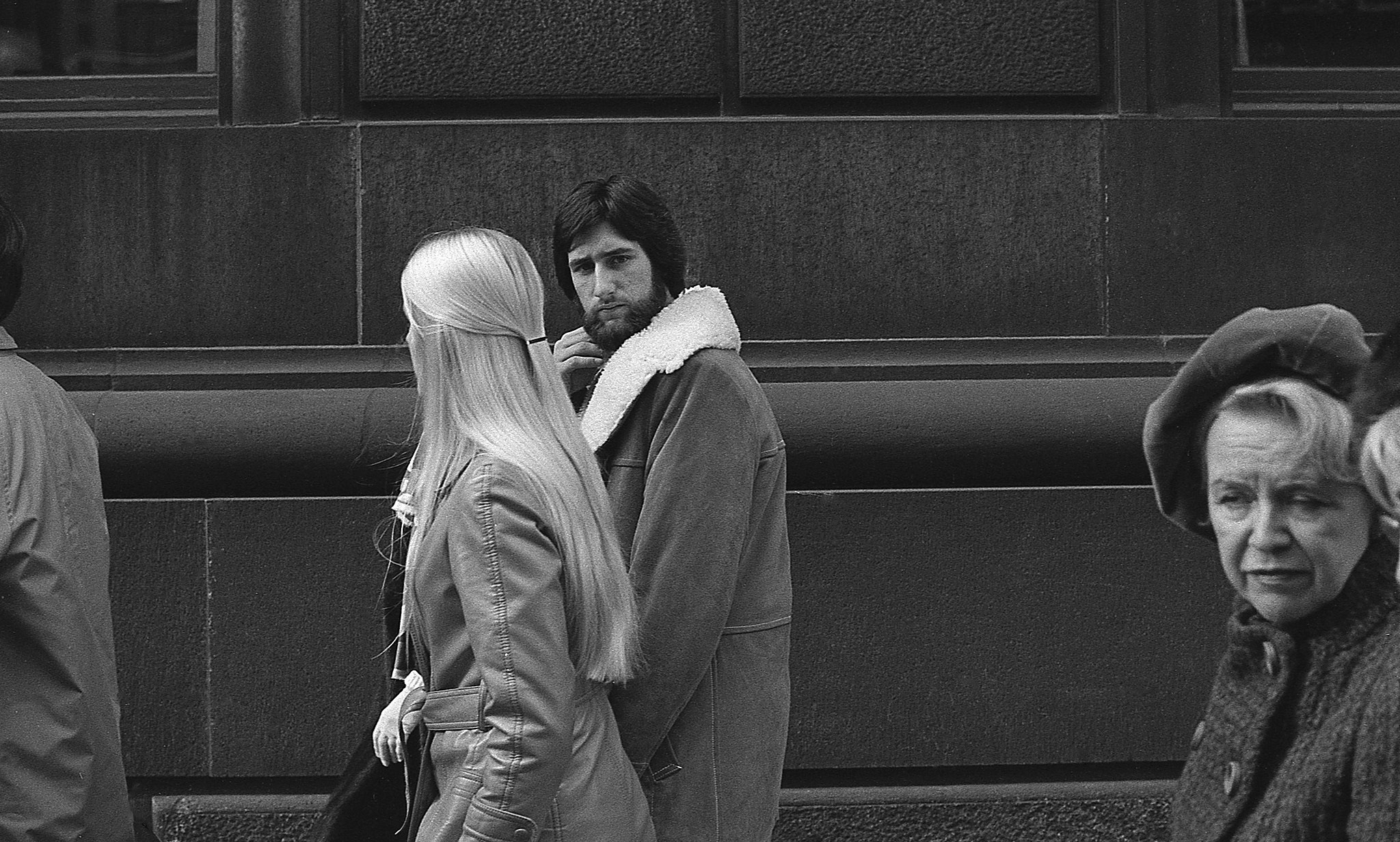 When I started with photography in the early 1970s, I was focused on street photography and found myself going to New York City to take pictures. I discovered a portion of Fifth Avenue near the Museum of Modern Art that had a dark stone background, and for around half an hour every late afternoon, the sun would shine on the sidewalk but the background would fall into shadow. In effect, I could photograph the passing pedestrians as if they were lit in a studio with a black paper background. I went back every afternoon and was excited with the results, which with my little knowledge of photo history, I considered quite unique.  I was thinking I had enough good pictures for a photo book and managed to get an appointment with an editor of a photo book publisher. I even had a title: Fifth Avenue, End of Days. After she went through the mock-up I had put together, she said: “We can’t publish these. Harry Callahan made street pictures like these 25 years ago.”  I said: “Who is Harry Callahan?” Afterwards, I looked up Harry Callahan and thought that my pictures were quite different!