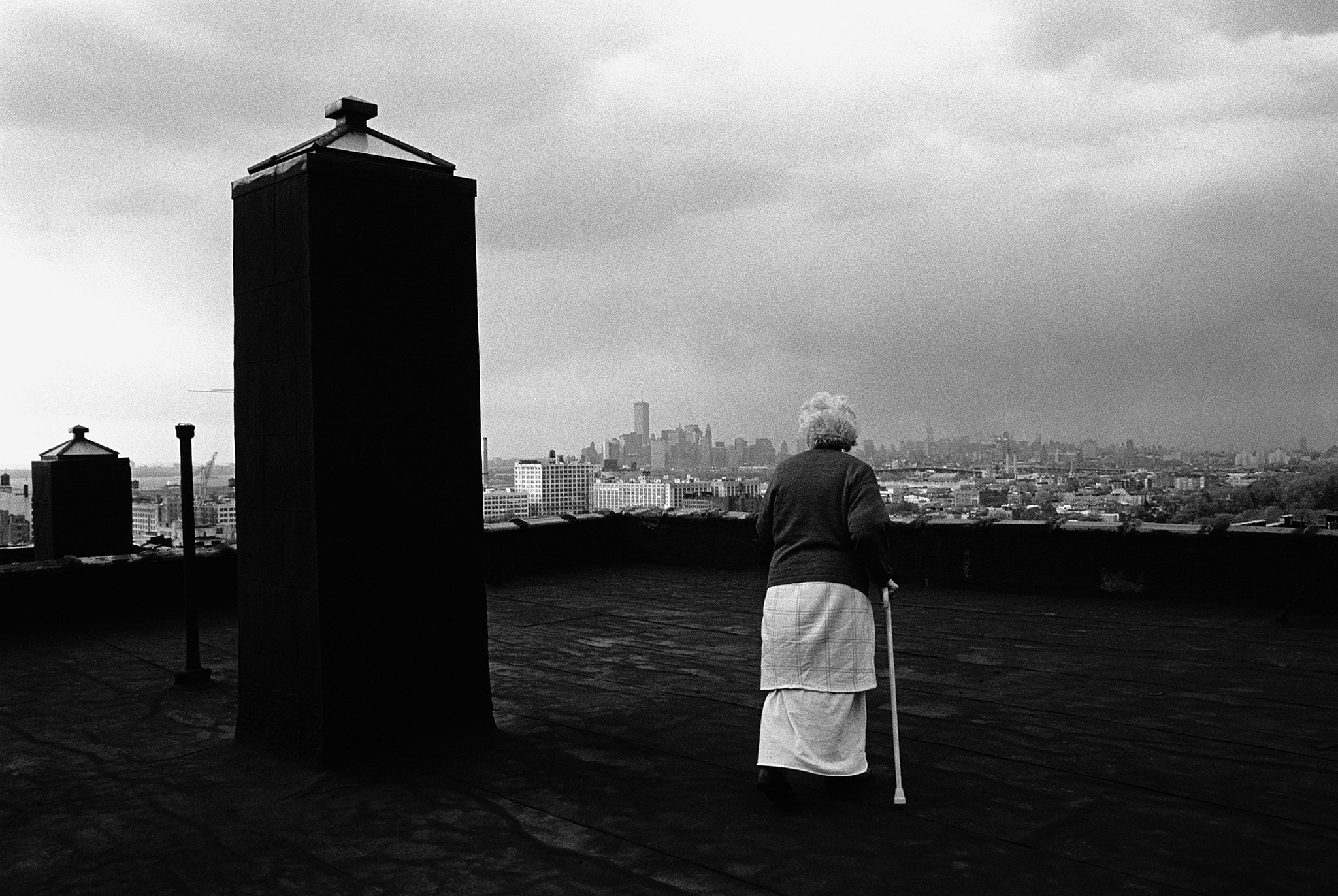 "It was. It will never be again. Remember." (Paul Auster)

The Laiho Brothers were there, the accordion trio that made hallways and bodies vibrate when they warmed up with classical tunes in their rooms. And Eddie was there, behind the square bar, already in full swing, as the dog lay calmly sprawled out on the checkered floor, dangerously close to Maria and Jouni who were dancing tightly together while the tango played from the jukebox.

One flight down in the basement the sauna was being heated up; one flight up the band from Puerto Rico was rehearsing for the upcoming Saturday party, and in the bar in between the atmosphere was already loud and cheerful and expectant; the place was steamy and smoky and languages and dialects were mixing there just as wildly as Eddie's well drinks.

Everyone was there, one Wednesday evening among other Wednesday evenings, in the late autumn of 1988 at Imatra, the Finnish Community House on 40th Street, and a stone's throw from Sunset Park in Brooklyn.

This is my first photo narrative. I was visiting my grandmother Anna who lived there in Finntown. Finns had started co-op housing projects in New York during the first half of the 20th century, and they eventually built about thirty buildings. They founded a newspaper and organized cultural, political and church activities.

I was studying photography in Stockholm and visited Finntown to gather material for a story about Nordic immigrants, mostly Finns, who had settled there. I was taking pictures and listening to their stories about work and personal fates, passions and tragedies.

On the weekends Anna and I would go to Coney Island to take walks by the sea, have some Russian pies, knishes, and check out the people. Here on the boardwalk, Anna and her husband Kalle had strolled arm in arm, happy together, and here I stood by the sea for the very first time.

To me, Coney Island was enchanting--chaotic, tantalizingly dangerous and beautiful. I walked along the shore to Brighton Beach and back again and met bathers and joked about the polar bears wandering around on the streets of the Nordic countries, and was invited to be an honorary member by the winter bathers in the Polar Bear Club. Holding my camera in shivering hands and with cups of hot coffee I met people who were clearing their thoughts in the north wind and sick people healing their bodies and souls. I spoke to kids who were playing hooky and brusque Russians, families on outings and lovesick young couples.

Life and taking photographs were pleasurable, simple and unpretentious. This book is a tribute to all of the people I met, and to that which was, which never will be again.